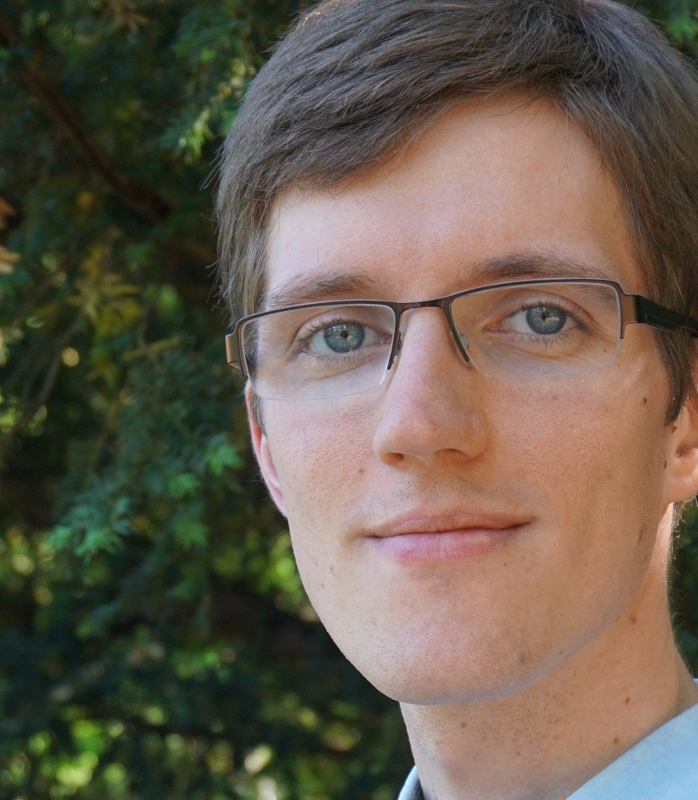 My research aims at enhancing the toolbox of computer algebra with methods and concepts of category theory. The resulting powerful combination of these two areas of research is what I like to call constructive category theory.

CAP (Categories, Algorithms, Programming) is a software project for constructive category theory written in GAP. It facilitates both the realization of specific instances of categories and the implementation of generic categorical algorithms. With my colleague Sebastian Gutsche I gave an introduction at the Université Paris Diderot to constructive category theory and its applications to homological algebra. CAP is the cornerstone of my current research for experimenting and computing.

Trying CAP in a Jupyter notebook

This article explores the following natural idea: every additive category freely generates an abelian one, and computing in free mathematical structures amounts to theorem proving. Thus, computing in free abelian categories should enable us to computationally prove theorems in homological algebra. For a quick overview see my slides of a talk that I gave at the representation theory and related topics seminar.

We give a unified approach for the implementation of tensor products in various contexts via the study of right exact monoidal structures on the category of finitely presented functors. In contrast to the well-known Day convolution of arbitrary functors, the monoidal structures in the finitely presented case do not need to be closed in general, but we find some useful sufficient criteria.

This paper serves as an introduction to constructive category theory. It is shown how the philosophy of category constructors makes it possible to compute sets of natural transformations between finitely presented functors. Moreover, it is demonstrated how to perform diagram chases in homological algebra in a constructive way.

Peter Freyd’s universal way of equipping an additive category with cokernels can be seen as an abstraction of the usual model of finitely presented modules in computer algebra. The implementation of the so-called Freyd categories in CAP makes it possible to compute even with finitely presented functors. I gave a talk about this idea at the first annual meeting of the DFG collaborative research center SFB-TRR 195. The slides are available here.

An abstraction of the module data structure used by the CAS Macaulay2 to the level of functors clarifies when the category of finitely presented functors admits images: this is the case if and only if it is abelian.

The theory of atom spectra of abelian categories was introduced by Ryo Kanda. Applied to the category of finitely presented graded modules, this theory yields a geometric criterion for deciding which objects sheafify to zero in the context of toric geometry, and will hopefully lead to improvements of algorithmic approaches in the future.

In this paper I apply the computational framework for equivariant graded modules over the exterior algebra that I established in my PhD thesis to the problem of constructing vector bundles on projective space. The corresponding CAP packages are

Computable rings are exactly those rings for which the category of finitely presented modules is computable abelian (via the Freyd category construction). In this paper I discuss the computability of localizations of rings.

We discuss categorical tools for the classification problem of indecomposable objects in Karoubian tensor categories. These tools include: filtrations, gradings, field extensions and Galois descent for such categories. We apply these tools to Khovanov-Sazdanovic’s recent generalizations of Deligne’s interpolation categories. Our chosen categorical point of view allows us to deduce results with a high level of generality: for example, we are able to determine the graded Grothendieck ring of Deligne’s interpolation categories over arbitrary fields, and the case of positive characterstic provides a natural setup for symmetric functions in the modular case. For a quick introduction, see the following talk notes (fifth annual meeting of the DFG collaborative research center SFB-TRR 195).

The deficiencies of triangulated categories, like the failure of cones to be functorial, make it impossible to specify an exact functor only on generators in a naive sense, which is unsatisfactory from a computational point of view. However, the world of dg and A-infinity categories nicely rectifies the situation. In this preprint, we provide an explicit formula for the universal property of pretriangulated hulls and apply it to the creation of Fourier-Mukai transforms.

One can eliminate using an arbitrary monomial order. In particular, no elimination order is needed.